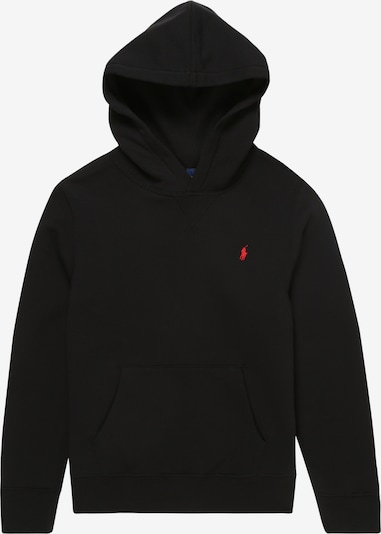 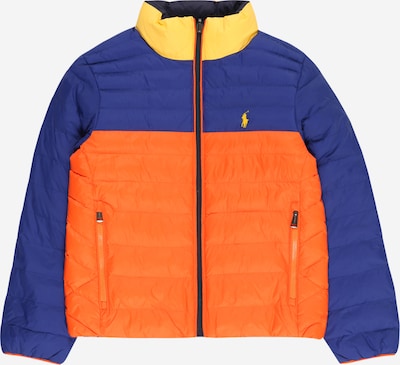 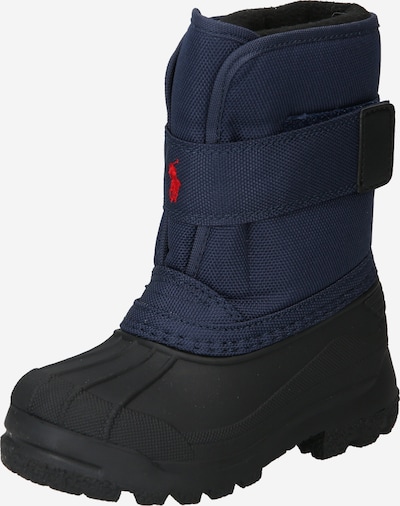 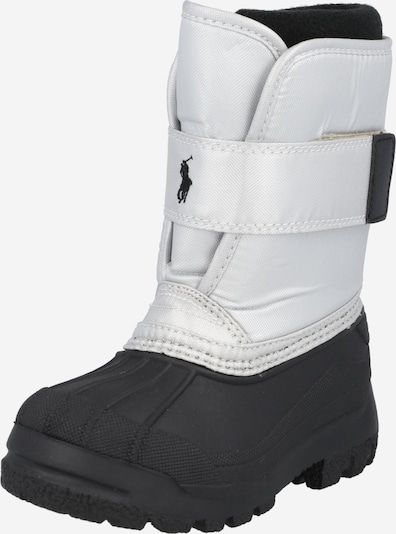 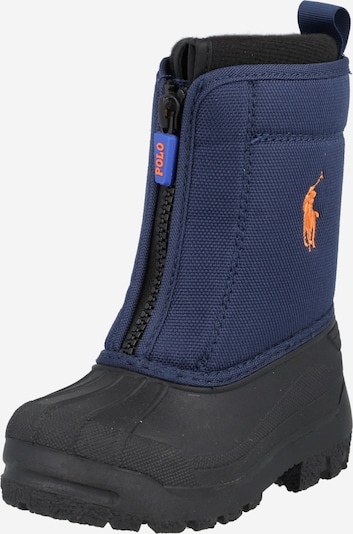 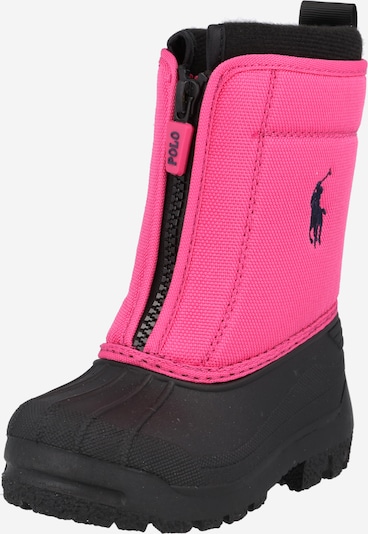 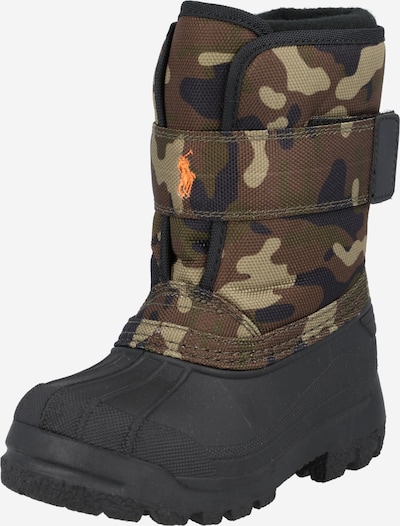 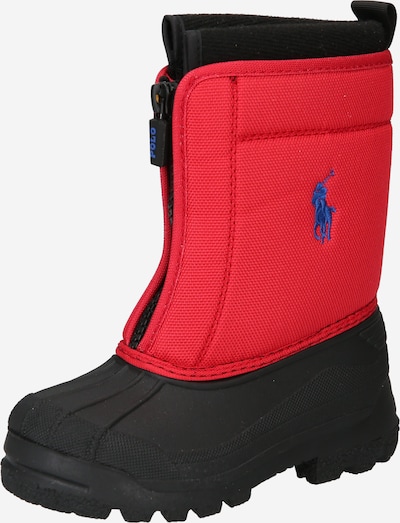 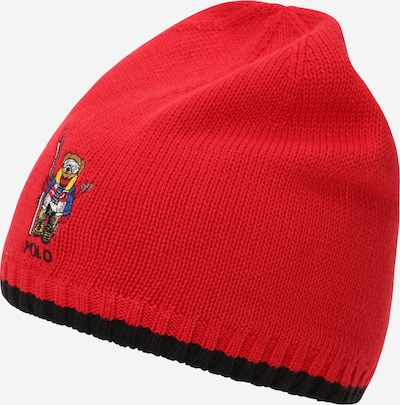 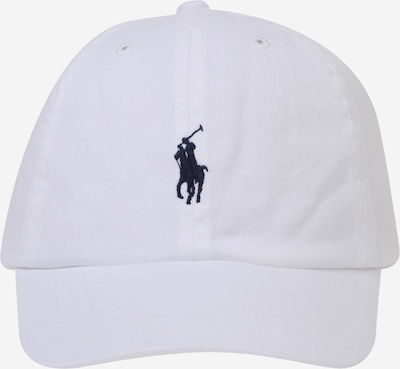 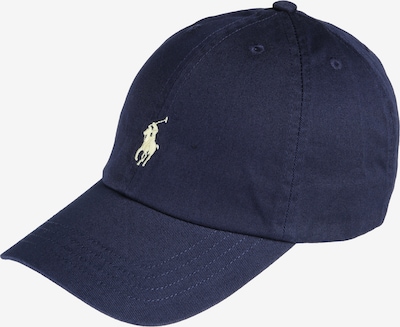 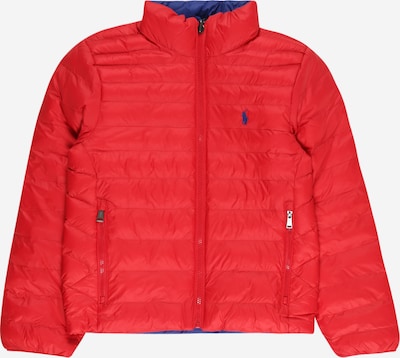 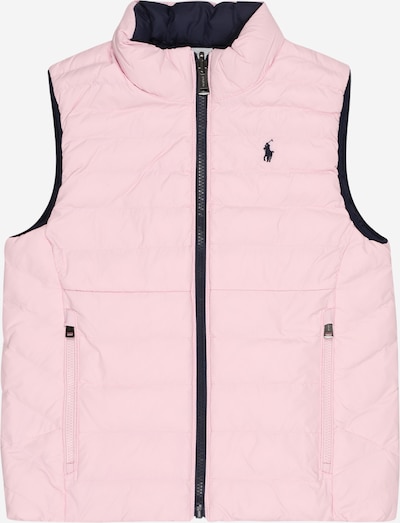 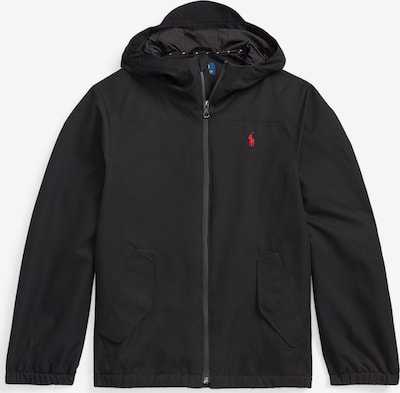 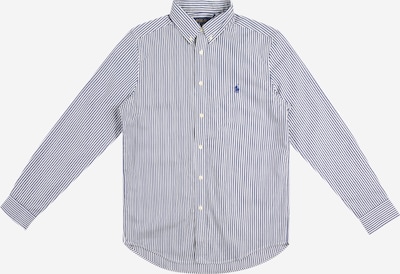 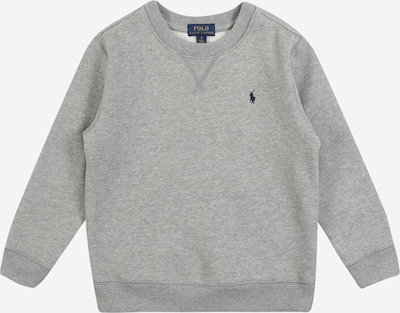 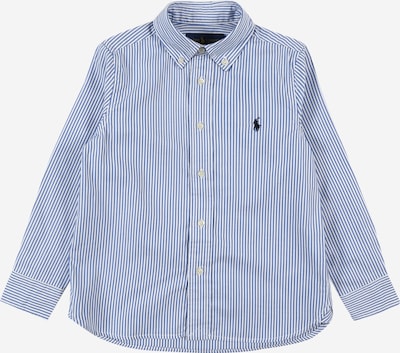 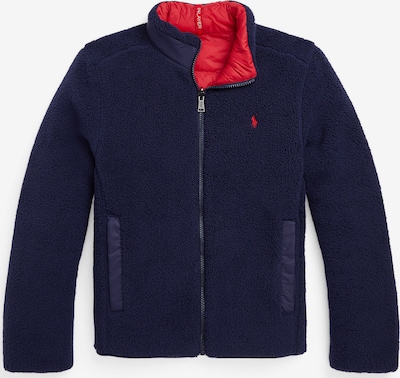 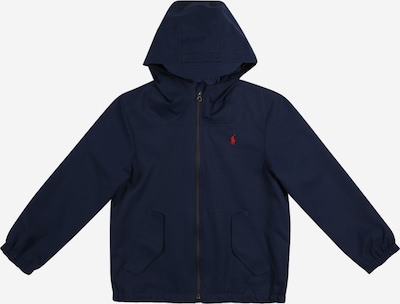 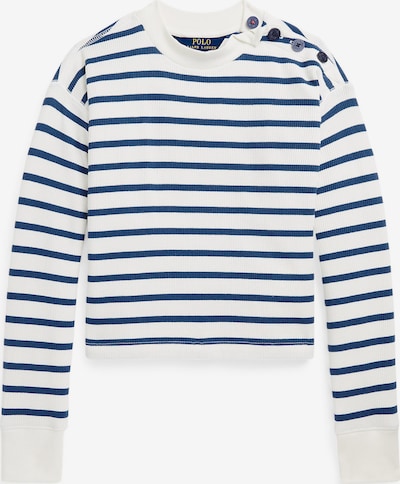 Ralph Lauren is a household name across continents, and that is courtesy of his most prominent range, POLO RALPH LAUREN. The brand embodies luxury in a way that appeals to different classes of wearers. Whether you are a professional or an athlete, the range has a piece that matches your preferred styles. The main principle of the design is East Coast preppiness and the American dream. Each piece is a reflection of your best self. The polo shirt defines the brand, but it has become much more than that. POLO RALPH LAUREN creates the most basic wardrobe staples - shirts, chinos and T-shirts. It makes clothes that are stylish, but also practical and comfortable. You can quickly match your RL shirt with a pair of khakis or jeans. Originally a men's wear brand that focused on traditional styles, PRL now has streetwear for men and women. The Polo brand by Ralph Lauren delivers more than just clothing; it epitomises a lifestyle.

Creating styles for the American dream

Once, Ralph Lauren said he doesn't make clothes but dreams. The designer founded POLO RALPH LAUREN in 1968. He began with a line of handmade men's ties, which he named Polo using Old Hollywood as his inspiration. Then he expanded into other areas, including dress shirts and suits. Lauren wanted 'more romance' in his creations, which he achieved with sports fabrics. The designer aimed for clothing that evoked excitement. From just a small drawer in the Empire State Building, in 1970 the boutique company moved to Bloomingdale's and in 1971 opened its first standalone store. Mood defines the brand's style: Lauren wanted to make clothes that brought out inner elegance. His designs make you feel good about yourself. In 1971, he launched a women's line with the now-iconic polo player logo. He launched the Polo shirt in 1972 in 42 colours. Its style was a blend of Ivy League college vibe and summer in the Hamptons. The clothing range grew into a worldwide phenomenon for its quality materials and reasonable prices.

The Polo brand by RALPH LAUREN reinvented the classic American style, but its collections stretch far and wide. Its Oxford shirt remains a desirable wardrobe piece. The polo shirt and Harrington jacket defined 'cool,' and the brand still gives that feeling. It adapts styles to cultural obsessions like skateboarding and hip-hop. From rappers to cowboys to athletes, the Polo range meets a diverse market. The brand designs clothing in simple silhouettes with stunning detailing. It has managed to keep the original colours, which run from one side of the pastel chart to the other. Whether you prefer a shirt in the blue of a summer sky or a T-shirt in royal purple, the manufacturer delivers. The Polo range is more than just clothing, though. It has fragrances for men and women, allowing you to look and smell like a star. Polo Bear is part of the Polo brand that features a teddy bear, which Lauren received as a gift. POLO RALPH LAUREN is the definition of simplified elegance; luxurious and interesting without being pretentious.