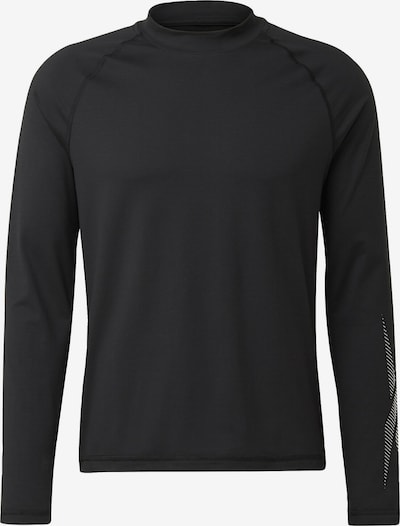 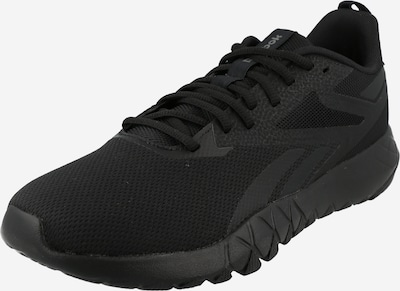 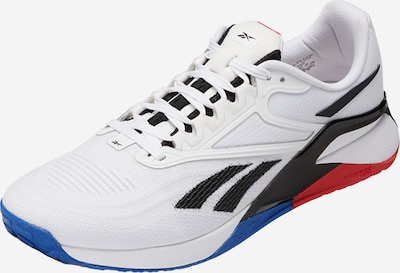 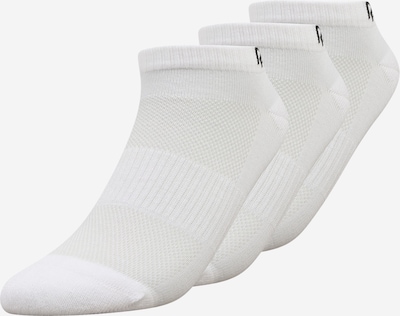 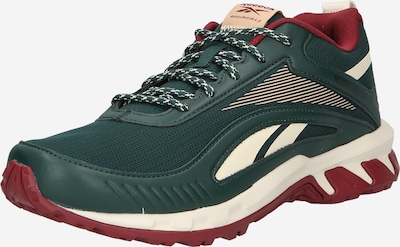 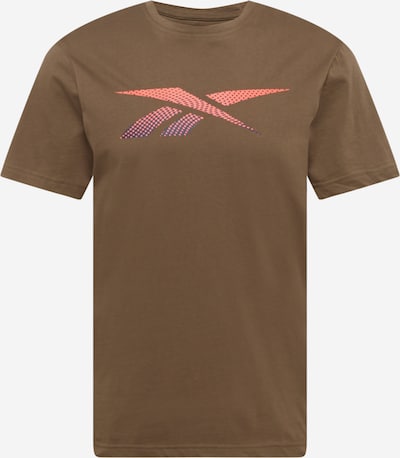 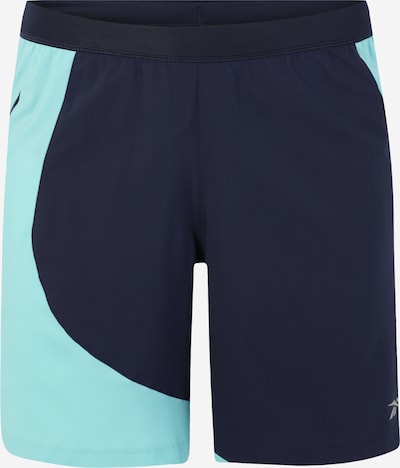 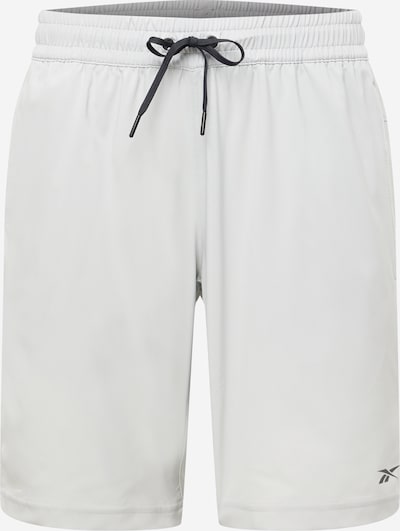 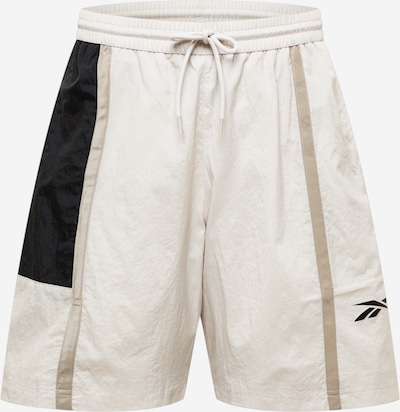 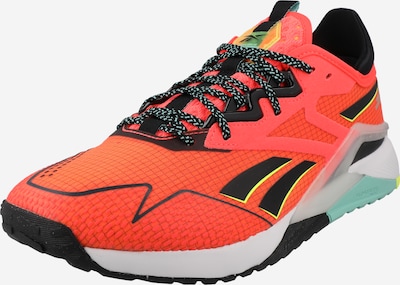 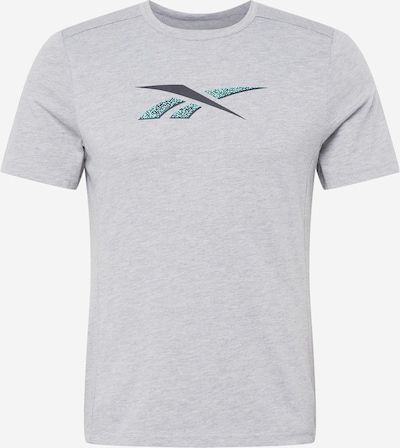 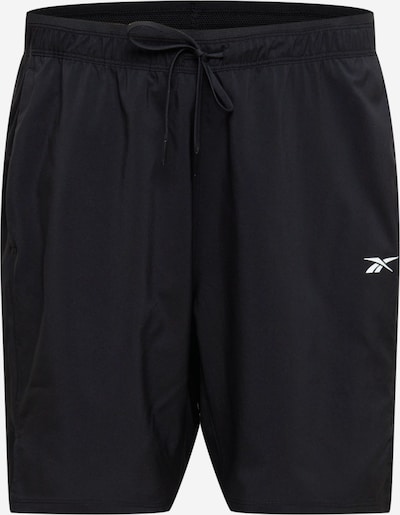 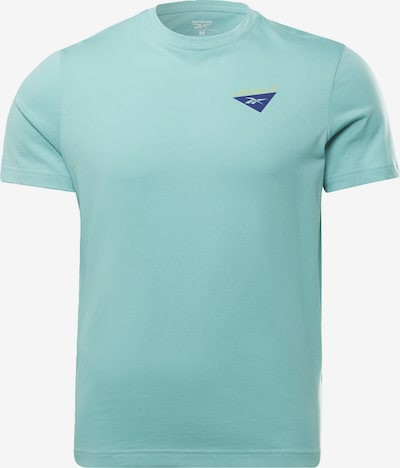 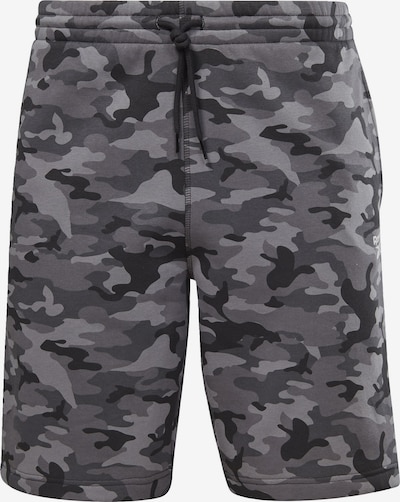 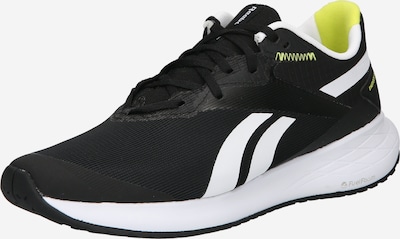 REEBOK setting the standard in sportswear

REEBOK ranks as one of the top sportswear brands in the world. Footwear has been its focus and the brand managed to produce some classic cult pieces. From the Classic Leather to the Big Kinetica, the company boasts a range of stunning creations. It makes footwear for all kinds of activities, including weightlifting, running and training. The manufacturer makes shoes for users with different skill set. If you are a professional runner and looking for a comfortable pair of running shoes, you can find the perfect ones from a REEBOK collection. Whichever pair you settle on, expect an old school yet refreshing style that goes beyond functionality. The brand is famous for a retro-futuristic feel and look. It gives you a sense of the past while reminding you of the future. REEBOK has a streetwear range that is an extension of its sportive, relaxed footwear style. It creates clothing that is functional enough to work out in, but still comfortable enough to walk around in. The brand's apparel is for the young, young-at-heart and any active lifestyle or sports enthusiast.

The epitome of performance in sportswear

J.W Forster, which would later morph into REEBOK, was founded in 1900 by Joseph William Forster. His first creation was spiked running shoes, which became the most well known invention by the company. Famously called the 'running pumps,' the footwear grew wildly popular among athletes. They feature on the list of 'the shoes that changed sport.' In 1958, Forster's two sons formed REEBOK as a companion company. In 1979, the company opened a division in the U.S. after landing a deal to distribute shoes in the region. The manufacturer defined itself as a performance brand by making deals with professional athletes. Aerobics and tennis were the manufacturer's focus markets but later it branched out to basketball and running in the 1980s. In 1982, the company debuted the Freestyle, the first women's athletic shoe. The brand also has a children's range called 'Weebok'.

Return of the classics

Lovers of the classic REEBOK are in luck because the company is bringing it back. As a general feeling of nostalgia sweeps across millennials, the manufacturer has experienced a surge in demand for its original designs. The Classic Leather, one of the manufacturer's signature pieces, is particularly popular on the streets. With a few tweaks to the original look, the brand is giving you a range that brings back old school hip-hop vibes. Indulge in the brand's '80s and '90s iconic styles with new textures and colours. Wow the crowd with classic white or black trainers paired with brightly-coloured shorts or a dress. Complete your workout look with a pair from the basketball or tennis range. Whether you love bright colours or not, the brand doesn't disappoint. You can accessorise your ensemble with a watch from the brand's sports range. The company provides a creative interpretation of sports fashion, combining different design elements. When looking for sportswear that merges comfort, street style and excellent performance, REEBOK is a perfect pick.