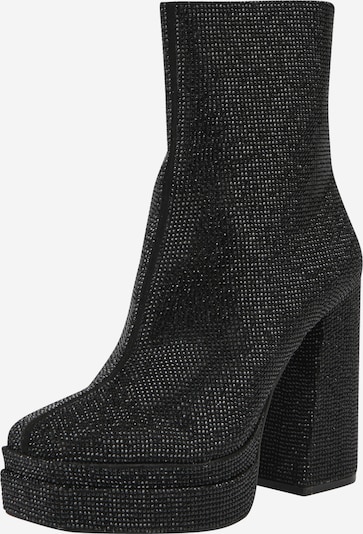 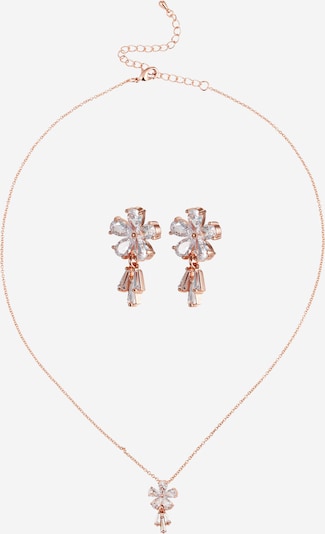 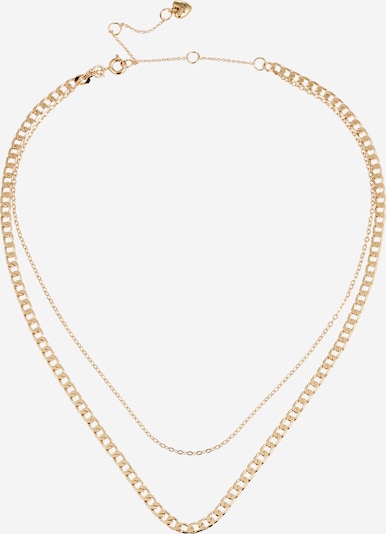 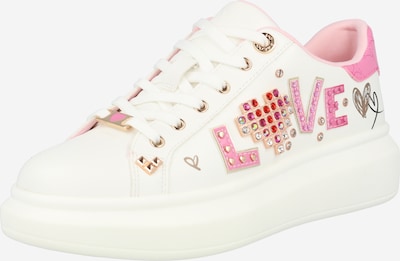 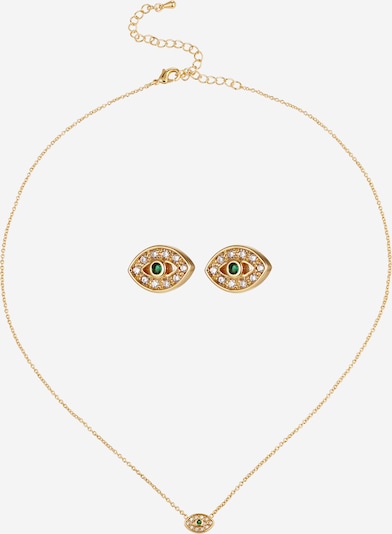 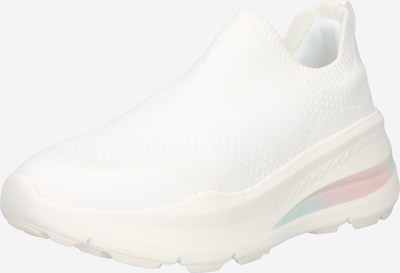 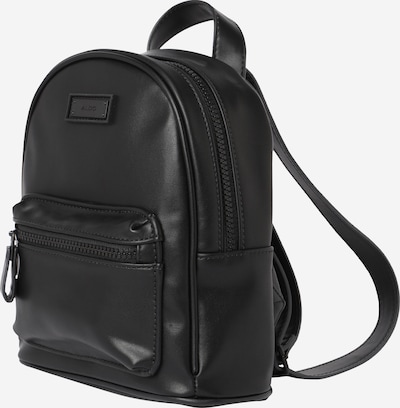 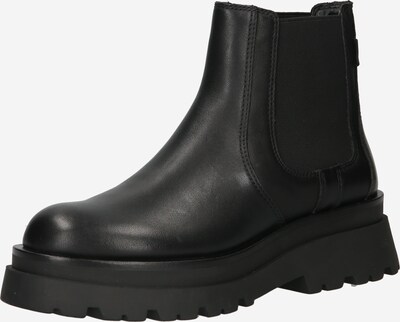 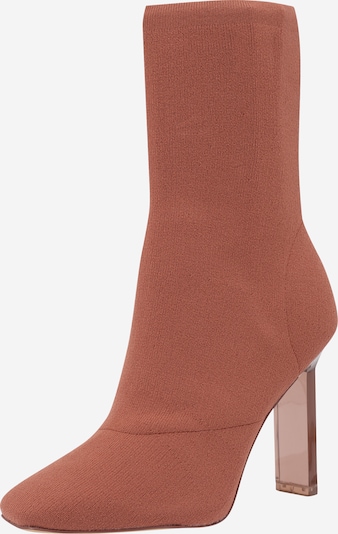 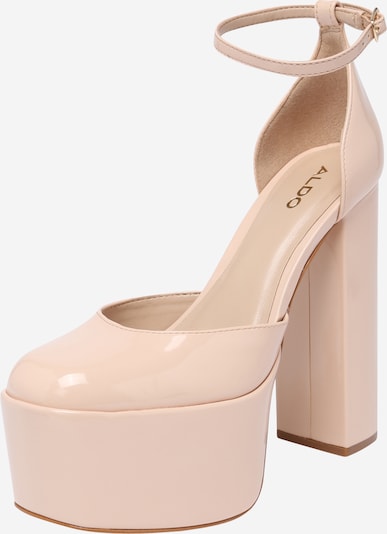 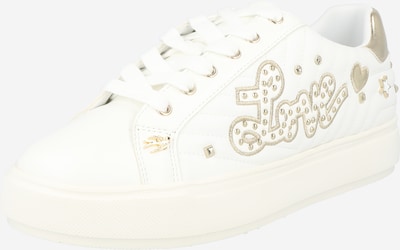 ALDO are a Canada-based footwear brand that produces fashionable shoes and accessories for women and men. Created with high-quality craftsmanship, this global footwear giant is known for its bold fashion sense and ability to bring cutting edge trends to the market every season. You’ll find an extensive choice of must-have footwear, this season's stylish bags & backpacks and affordable, chic accessories. Popular with celebrity clients, this label can keep up with luxury designer brands; their stilettos have been seen on Oscar winner Lupita Nyong’o, Taylor Swift was photographed clutching one of their leather bags, and even the Duchess of Cambridge, Kate Middleton, was spotted in a pair of their nude heels at a royal event. This label has a large social media presence which encourages its fans to post their own looks using searchable hashtags, keeping their name hot across social media channels. ALDO stays in demand with exciting collaborations, such as their MX sneaker range where they teamed up with young urban artists to decorate plain sneakers with signature works of art, and a Disney collaboration which featured an iconic take on Cinderella’s Glass Slipper.

The creation of a global shoe empire

Young Aldo Bensadoun was the son of a shoe merchant and grandson of a cobbler, so knowledge of footwear is in his genes. His dream to start his own company became a reality when he opened up a small concession in 1978, within a fashion retail store in Montreal, Canada. The brand soon grew out of concessions and into their own stores by the late 80s, expanding across Canada and quickly beginning to dominate the globe with their expertly crafted footwear. By the company's 40th anniversary in 2012, the ALDO group was in over 3000 stores in over 100 countries. Their continued success is due, in no small part, to their quick turnaround of new products. This brand can design, produce and deliver new pieces within a matter of weeks, ensuring they stay on top of trends and remain a real challenge their competitors. Impressively, they became climate-neutral in 2018 and are the only footwear brand to achieve this important accolade to date. This strong set of values and social responsibility have remained a high priority for Bensadoun from the outset, and he remains the owner of the company to this day.

Bringing ALDO home – from online store to your doorstep

You can rely on this trendsetting brand to up your game and enhance your look with their eye-catching pieces. They believe their fashion-forward footwear can help inspire and encourage their customers to build upon their own personal style, starting with their shoes. This brand is great at occasion footwear, so whether you’re in the market for booties, chic flats or summer sandals to complete your outfit, dressing up has never been easier. Although their hero product is their shoes, don’t overlook their leather bags, statement sunglasses and cool hats & caps which are also worthy of your wardrobe. With so many new styles dropping on a regular basis, you’re sure to find your next fashion fix with ALDO.